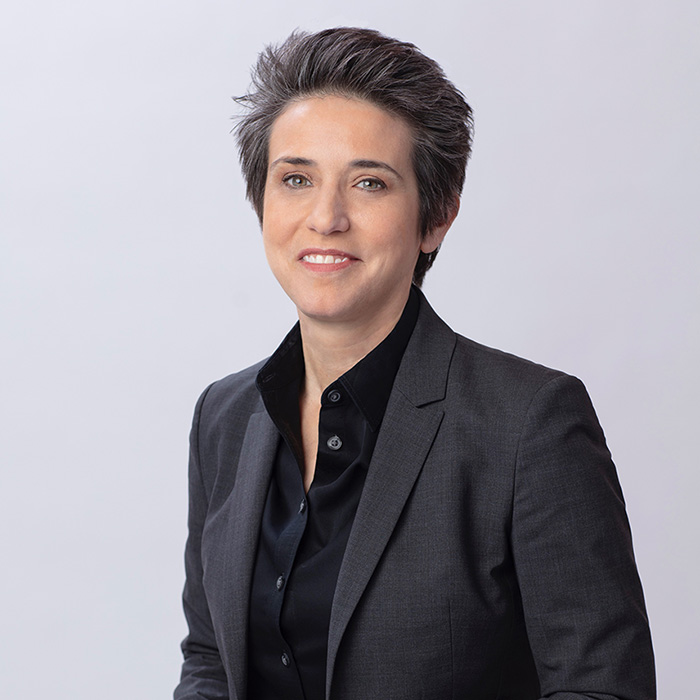 For more than 20 years, Amy Walter has built a reputation as an accurate, objective, and insightful political analyst with unparalleled access to campaign insiders and decision-makers. Known as one of the best political journalists covering Washington, she is national editor of the non-partisan Cook Political Report and a frequent on-air analyst. In addition to her weekly appearance on the popular "Politics Monday" segment on the PBS NewsHour, Amy also hosts WNYC's nationally-syndicated public radio news program, "Politics with Amy Walter" on The Takeaway. She is also a regular Sunday panelist on NBC's Meet the Press and CBS's Face The Nation, and appears frequently on Special Report with Bret Baier on FOX. She is the former political director of ABC News.